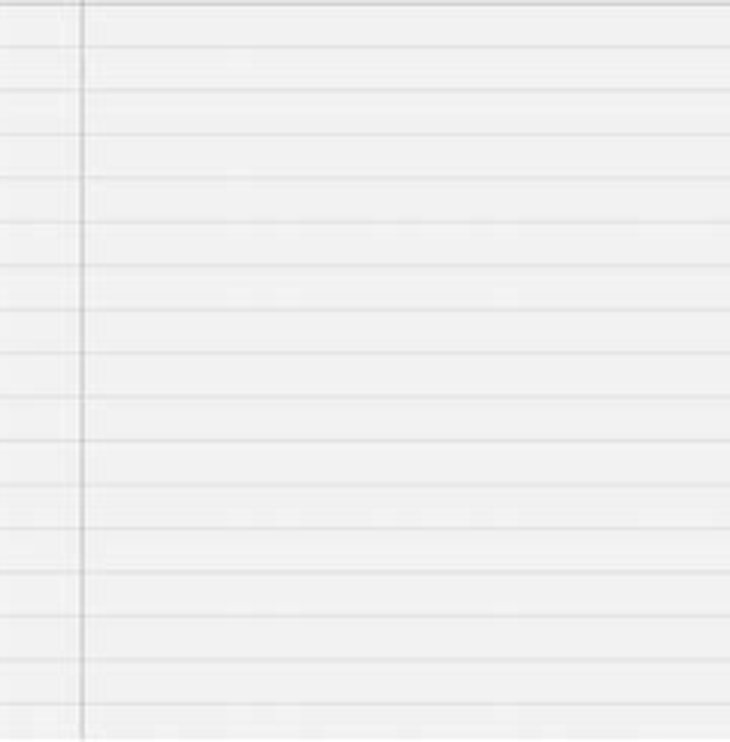 The 2023 New Black Nationalist Draft Program for a Majority Black-Led Nation-State
NBN Home
Denmark Vesey's
Notebook
lllll
Denmark Vesey's Notebook: Entry 3
Notes on the 1st Draft of Vesey Republic's Governing Structure
In Notebook Entry 1, we previewed the Vesey Republic's design as a majority Black-led nation-state that elevates the Black Commons' collective welfare above the appetites of individual interests, private property, and wealth as the meridian of our liberatory ethos.
As vision holders of a new nation, subverting the logic of previous social systems will require the chrysalis of the Vesey Republic's nationalist revolution to arrest and constrain the institutional and cultural structures of elitism, antagonistic class relations, and heteropatriarchy imposed on the Black Commons.
Assuming political power and constituting a new republic to achieve its transformational vision, as well as providing the security of the state, establishing its economy, managing its infrastructure, and guiding its foreign policy, will require a novel governance structure.
Conceived in the tumult of social dislocation, civil war and the ruins of American Empire's collapse, the Vesey Republic must initially possess the constancy, will, and support of its citizens to hold the center against internal and external adversaries of its revolutionary project.
To consolidate a viable nation-state, autonomous region, or city-state, the Vesey Republic's provisional government must not only have the martial disciple to survive its early days, but the elasticity to accommodate new social actors imbued with fresh political power and idealistic demands worthy of implementation. We cannot predict under what circumstances we take power, what territory can be brought under our control or negotiated. Therefore, we must contemplate a governmental structure that is the most adaptable to contingency.
To ​provide the Republic with the most unified structure to guide its decision making in its most vulnerable and critical formative period New Black Nationalists recommended adoption of a parliamentary system. Combining legislative and executive authorities in one body, with a prime minister as the head of government and his party will afford more accountability, transparency, and close proximity to the Commons.  The condominium of executive and legislative authority will facilitate quick, decisive, and unified action. In a parliamentary system a "No Confidence" motion triggers procedures to enter a process of changing the ruling government Prime Minister and her/his government on an accelerated time frame.
Further, the proposed Vesey Republic governance structure, the Commons are politically invested with the tools of "Direct Democracy." Referendum and initiative authorities to alter the constitution and existing laws empowers the Commons to directly affect government policy change. Women are also empowered with majority status to administrate their own autonomous region or province encompassing 25% of the total population of the republic.
Over the coming months New Black Nationalists look forward to receiving, reviewing and debating proposals to create a revolutionary governing structure for the Black Commons. Our people deserve the best ideas and thinking about the future we must create and build together.
Entry3