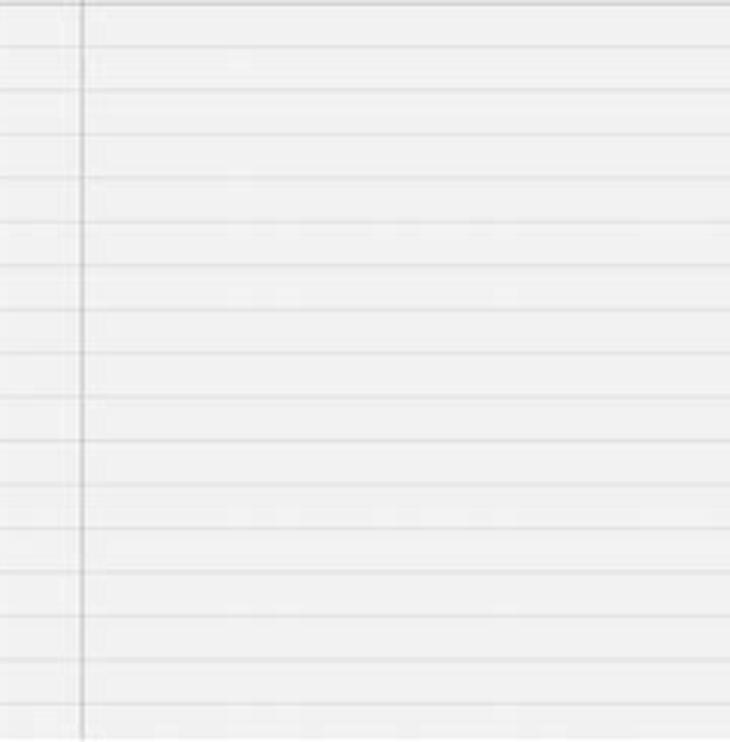 The 2023 New Black Nationalist Draft Program for a Majority Black-Led Nation-State
NBN Home
Denmark Vesey's
Notebook
lllll
Denmark Vesey's Notebook: Entry 2
Comments: On the Proposal for the 'Legalization of Sex Work'
4.24.2022
The Proposed CS-2: 'The Legalization of Sex Work / Prostitution' represents one position regarding the legal status of sex work in a new Black nation-state. Different proposals and amendments to CS-2 are most welcomed.
As outlined in CS-2, we take the view that sex work cannot simply be abolished by a legal act as a practical matter. Whether sex work should be abolished, or if an individual should have the right to control their bodies as they see fit is an open question for The Commons, but one best pursued if its starting point of the discussion is not prejudiced by illegality.
Currently there appear to be three general approaches as a legal and public health question to sex work policy in most countries: 1) Abolishing prostitution as exemplified in the Swedish model which criminalizes the purchase—though not the sale—of sex. 2) Legalize and regulate sex work, and 3) Decriminalize sex work and leave it largely unregulated.
It is acknowledged that there are serious debates to be had on a legal and programmatic approach to sex work. These debates are not substitutes for the moral and ideological dimensions of the equation. This is a conservation both 'The Commons, broadly speaking, and their elected representatives in Vesey Republic assemblies.
From New Black Nationalists perspective, formulating a policy on sex work should not be viewed as an either-or proposition. For example, we believe The Commons would take attach significant weight to the opinions of the feminists, womanists, and LGBTQ communities. In addition, the proposed Women-Led Autonomous Province will adopt its own binding policy on sex work in its region if it so chooses.  Conceivably, there could be two different legislative policies enacted on sex work in the Vesey Republic.
​Entry 3