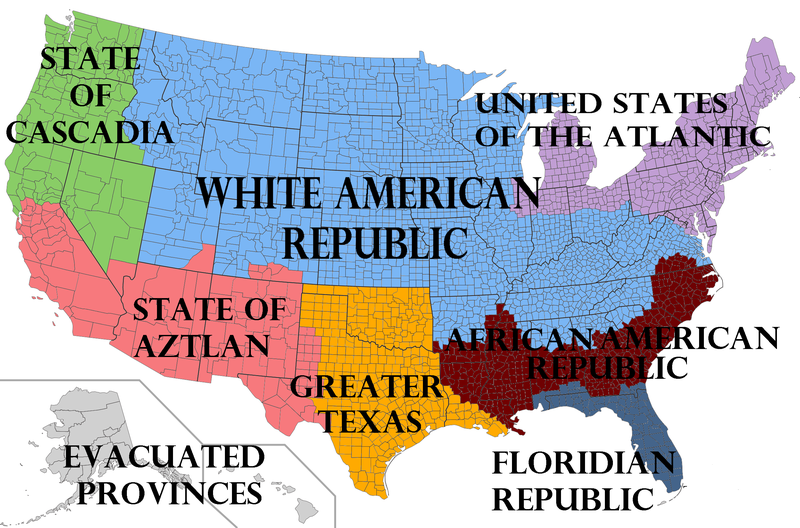 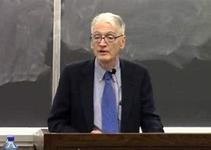 This map of represents a possible partition of a post-American Empire. It appeared on dreuz.com