​Feature
What has Become of the Not Fucking Around Coalition
and Grand Master Jay?
SOUTH AFRICA PROJ.
Supreme Court Justice Sonja Sotomayor on Texas Senate Bill 8
S. B. 8’s existing manipulation of state court procedures and defenses. This is a brazen challenge to our federal structure. It echoes the philosophy of John C. Calhoun, a virulent defender of the slaveholding South who insisted that States had the right to “veto” or “nullify” any federal law with which they disagreed.  Speeches of John C. Calhoun 17–43 (1843). Lest the parallel be lost on the Court, analogous sentiments were expressed in this case’s companion: “The Supreme Court’s interpretations of the Constitution are not the Constitution itself—they are, after all, called opinions.” Reply Brief for Intervenors in No. 21– 50949 (CA5), p. 4. 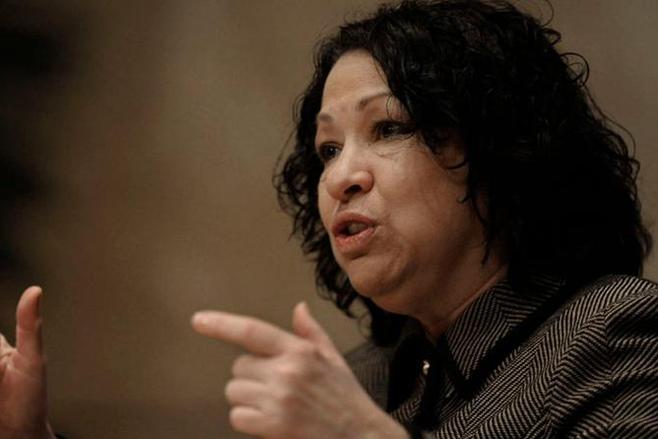