​Feature
What has Become of the Not Fucking Around Coalition
and Grand Master Jay?
South Africa Project

Canadian activists scrutinize the Black Lives Matter Global Foundation after the recent acquisition of a Toronto mansion for just over $6 million. According to public records, the property was once the headquarters of the Communist Party.
Canadian BLM activists Sarah Jama and Sahra Soudi released a statement through Twitter regarding the matter, stating that “for BLM Canada to take money from BLM Global Network [Foundation] for a building without consulting the community was unethical.”
The purchase was made by a Toronto-based non-profit operated by Janaya Chan, wife of BLM foundation co-founder Patrisse Khan-Cullors. BLM Canada has responded and said that the property had been named the Wildseed Centre for Art and Activism to serve as an incubator space for different types of artists based in Toronto.
Last year, Khan-Cullors resigned from the group right before news broke of allegations that she had used funding from the organization to purchase over $3 million on homes in California and Georgia, which she has denied.
The news creates more concerns from critics who have been vocal about the U.S organization’s lack of transparency regarding their financial records. For example, the organization revealed last year that they received $90 million in funding for 2020, mostly from corporations and big donors, in the wake of the killing of George Floyd. 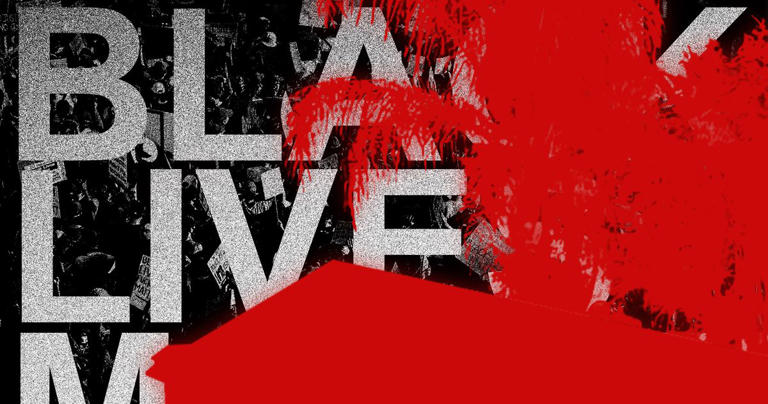 Black Lives Matter Secretly Bought a $6 Million House
On a sunny day late last spring, three leaders of the Black Lives Matter movement — Patrisse Cullors, Alicia Garza, and Melina Abdullah — sat around a table on the patio of an expensive house in Southern California. The women were recording a YouTube video to mark the first anniversary of George Floyd’s murder, and they discussed their racial-justice work and the difficulties they had faced over the year.
“For me, the hardest moments have been the right-wing-media machine just leveraging literally all its weight against me, against our movement, against BLM the organization,” Cullors said. “I’m some weeks out now from a lot of the noise, so I have more perspective, right? While I was in it, I was in survival mode.” She was referring to an April 2021 article in the New York Post that revealed her purchase of four homes for nearly $3 million. The disclosures had contributed to the idea that there is a disturbing gap between the fortunes of the movement’s most visible figures and on-the-ground activists across the country, and Cullors resigned as executive director of Black Lives Matter Global Network Foundation on May 27, within a few days of the patio chat.
Read more....
​Responding to a report that she, Alicia Garza, and Melina Abdullah purchased a 6,500 square foot home that reportedly consists of “more than half a dozen bedrooms and bathrooms, several fireplaces, a soundstage, a pool and bungalow and parking for more than 20 cars, former BLM leader Patrisse Cullors responded to the New York Magazine by saying,
“Yesterday’s article in New York Magazine is a despicable abuse of a platform that’s intended to provide truthful information to the public,” Cullors wrote. “Journalism is supposed to mitigate harm and inform our communities. [The] fact that a reputable publication would allow a reporter, with a proven and very public bias against me and other Black leaders, to write a piece filled with misinformation, innuendo, and incendiary opinions, is disheartening and unacceptable.”
The home, dubbed ‘Campus’ by BLM executives, was purchased by Dyane Pascall in October 2020 with cash, according to reports.
Pascall is the financial manager for Janaya and Patrisse Consulting LLC, a private consulting firm for BLM co-founder Patrisse Cullors and her spouse Janaya Khan.
Soon after the purchase, the home was transferred to a company established in Delaware by law firm Perkins Coie, leaving its current ownership shrouded in mystery. The purchase came days after BLM’s official charity Black Lives Matter Global Network Foundation (BLMGNF) received $66.5million in donations from around the globe after the murder of George Floyd at the hands of a Minneapolis policeman.
News of the property purchase comes amid heightened scrutiny of the foundation, which has repeated calls for financial transparency.
While Garza and Abdullah have yet to comment on the accusations, Cullors, who no longer works with the social movement, denied the allegations.
In an extended statement released on via Instagram, Cullors—who stepped down from her BLMGNF position of executive director in May 2021, criticized the April 4-dated piece from New York Magazine’s Intelligencer as being “filled with misinformation, innuendo, and incendiary opinions.”
While Cullors didn’t deny that the property was purchased, she did expound on the reasoning behind the organization’s decision to buy the home announcing they were building a safe space for creatives, before adding that she has no authority or a say in the organization’s decision-making process since stepping down from the organization. 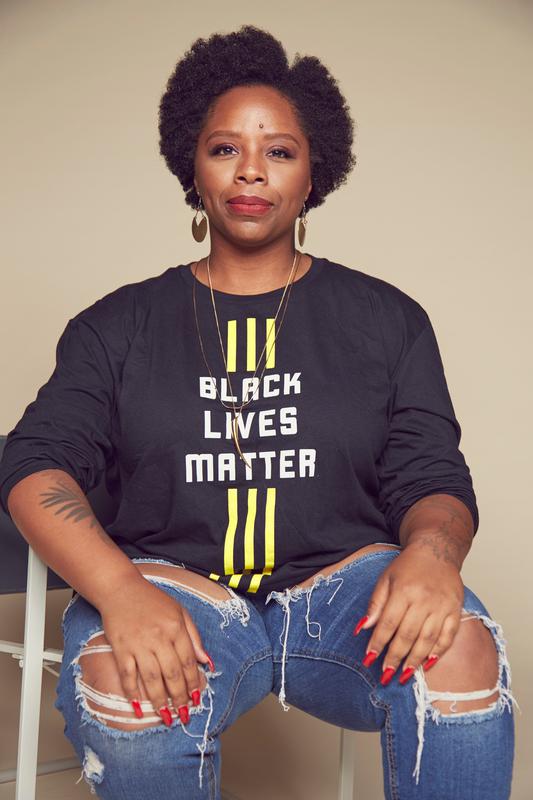 Patrisse Cullors Responds to Article BLM Made Secret Purchase of $6 million Mansion
Black Lives Matter Foundation Send Millions To Canada Charity To Buy Toronto Mansion
Commentary: The BLM
Mansion Controversy
The recent reports of former BLM leaders secretly purchasing a $6 million mansion in California in 2020, marks yet another sad chapter in the ethical leadership challenges plaguing the organization since large contributions began flowing into their accounts in 2015.
In 2021, reports of Patrisse Cullors questionable $3 million purchases of homes in Georgia and California invited scrutiny. In January 2022, BLM members in Toronto released a statement to Twitter, complaining that “for BLM Canada to take money from BLM Global Network [Foundation] for a building without consulting the community was unethical.” The purchase was reportedly made by a Toronto-based non-profit operated by Janaya Chan, wife of BLM foundation co-founder Patrisse Khan-Cullors.
New Black Nationalists are not casting dispersion on the BLM founders, nor accusing them of being guilty of any wrongdoing. That said, we're not surprised that serious ethical issues continue to torment the founding members and some of their contemporary associates.
New Black Nationalists don't believe in taking cheap shots or piling on forces who aren't in the camp of the enemy.
Our critique of BLM's decentralized leadership model has been its continuous inability to provide competent leadership, training, and resources to its member organizations and local chapters.
In two articles "Black Lives Matters Demise and Questions of Black Feminism" and "Black Lives Matter 2.0, What Comes Next?"
New Black Nationalists clarified our political and ideological differences with BLM and our points of agreement. We did so because the future of Black Lives Matters as a diverse resistance movement really does matter.
BLM's lack of financial accountability and transparency in its operations and fetish for shadowy real estate acquisitions leave much to be desired. But these are not just bad faith actions of personalities. They also stem in part from a decentralized organizational structure that has allowed their virtual national office to freelance on the nightshift.
We are particularly struck by BLM leaders Cullors and Garcia's cavalier and at times arrogant responses to their own chapters and local leaders repeated requests for accountability.  In this latest dust-up over the $6 million mansion, we did not find Cullors and Garcia's responses persuasive nor reassuring, not to mention the optics of sipping libations.
Black Lives Matter burst on the scene in 2013, as the face of a novel Black millennial force. Their new decentralized, inclusive grass-roots leadership model represented a decisive break from the vertically driven single Black male messianic leadership style of the 1960s Black Power Movement.
More importantly, their breakout was viewed as the first genuine mass-based movement led by radical Black Feminists. BLM seemed to vindicate all the sacrifices and industry of the first 1960s Black feminists two-front war against Black Liberation male chauvinism and exclusionary white feminists, the literary criticism battles with the Henry Louis Gates gang of post-structuralists, and the Intersectionality Theory wars with the academy and Womens Studies Departments.
Radical Black Feminists won all those wars decisively.  They did so with serious on-the- ground organizing, path breaking theoretical work, and tenacious, principled, above-board struggle. And we might add, very little money.
It is BLM leader's failure to be open, honest, principled, and exemplify the highest ethical standards that truly troubles New Black Nationalists.
We are certain this handful of BLM leaders did not intend to tarnish the profound legacy radical Black Feminists built with decades of sweat and blood: but they have and continue to do so.
For the good of Black Lives Matter and the legacy of radical Black Feminism, perhaps it's time they consider stepping away.
Commentary: NewBlackNationalism.com