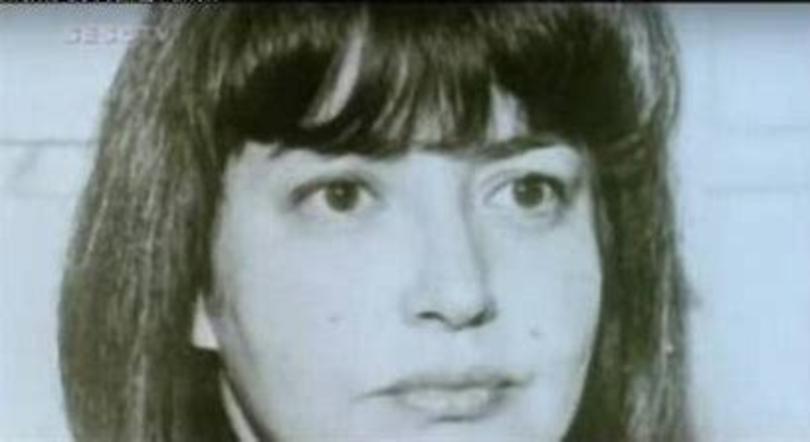 Marie-Josephe Duble, "Josie" Fanon
Interview with Christian Filostradt
"When I met Frantz, he had been already in France about four years. Understand that he was from Martinique; born in a French colony, he had assimilated all the cultural values of France. This pathology is common to the people of the French-speaking Antilles. Even today, these colonies are the territories where French colonialism has been the most over-emphasized, most perfidious, and most noxious."
Read more:
Josie Fanon Interviews Che Guevara
Josie Fanon: Would you indicate in broad outline the position of the Cuban government in relation to Africa as a whole?
Che Guevara: Africa represents one of the most important, if not the most important, fields of battle against all the forms of exploitation existing in the world, against imperialism, colonialism, and neocolonialism. There are big possibilities for success in Africa, but there are also many dangers.
Read more...