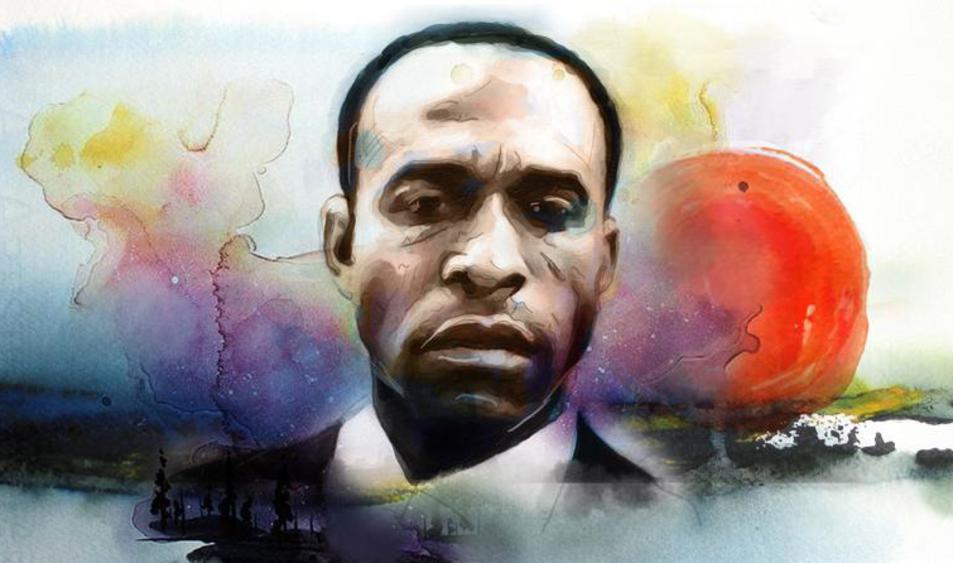 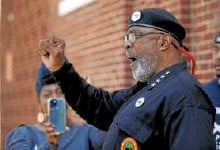 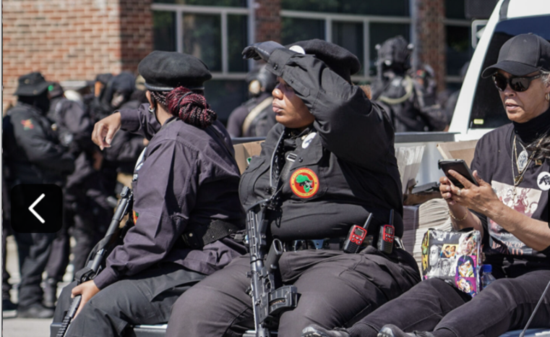 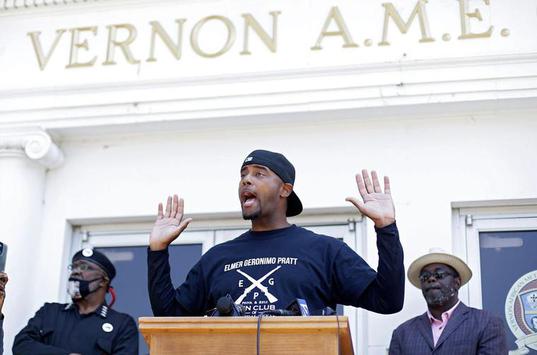 ​Excepts from the Event Press Release
The National Black Power Convention is being held in the Greenwood District this weekend. The theme of the convention is "Reparations Now!" Organizers are holding a Second Amendment March for Reparations at 4 p.m. on Saturday afternoon and will be walking through downtown Tulsa. The Greenwood Centennial Remembrance walk started at Ben Hill Park at 6 p.m. and joined the armed march.
The struggle for Reparations must be escalated. We must fight on every front to achieve redress and Reparations for the atrocities committed upon Tulsa Massacre descendants; and we must intensify the fight to achieve Reparations for all 40-million Blacks still grossly affected by racism, inequality, wealth disparity, police brutality and the like. Tulsa will mark a new beginning in the upgraded fight for Reparations for Black people.”
The following groups are leading the effort:
•

The New Black Panther Party for Self- Defense (NBPP)It
•