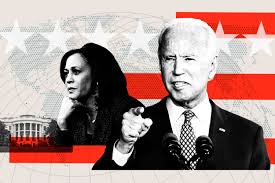 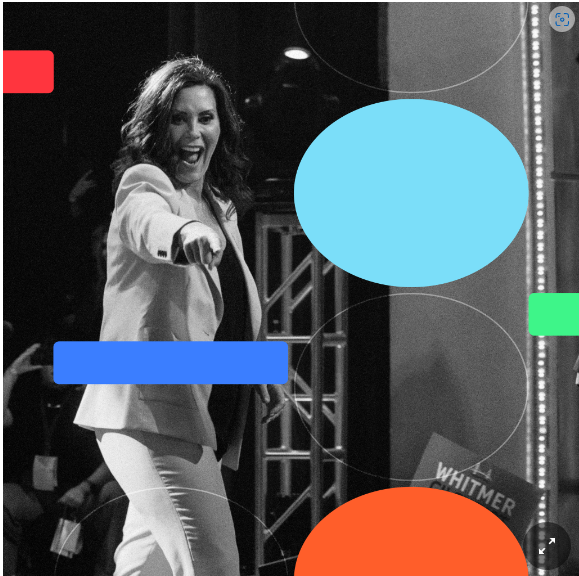 Is Gretchen Whitmer the Democrats’ Next Presidential Nominee?
10.7.2022
by Daniel Strauss
The story of Democrat Gretchen Whitmer’s gubernatorial reelection in Michigan is one that might sound more like a Netflix political thriller than a midterm campaign. She was one of those prudent governors who initiated strict lockdowns early in 2020 when Covid-19 hit and stuck to them even as other states eased restrictions. The backlash among her critics in Michigan was severe. They nicknamed her the “Wolverine Queen,” and not as a compliment. Her anti-coronavirus moves spurred a group of conspirators to cobble together a harebrained plot that was half Coen brothers film, half militia nightmare: They’d kidnap the governor to trigger a national civil war. The scheme was thwarted by the FBI, but the trial that followed offered equally bizarre developments, such as the plotters hiring a private investigator to search for dirt on one potential juror.
Read more: 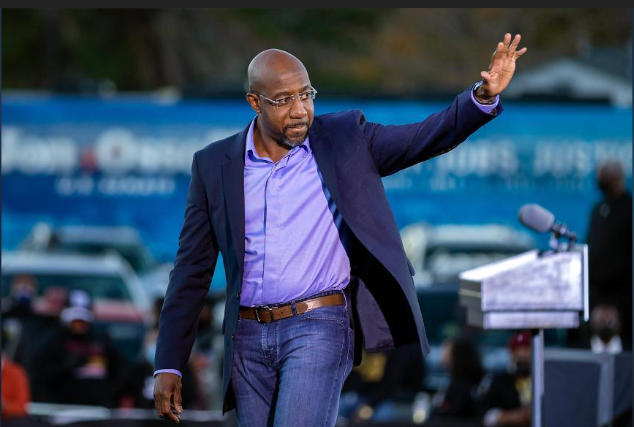 On the Democratic side, President Joe Biden is having a crisis of confidence within his own party as over 60% of Democrats want a new candidate in 2024. If the president chooses not to run, the most suitable person is someone like the Rev. Raphael Warnock — senior pastor at the Rev. Martin Luther King Jr.’s Ebenezer Baptist Church and the first-ever African American senator from Georgia.
In his ongoing reelection campaign in Georgia, Warnock has exhibited the rare potential of transcending the national political atmosphere. As Democratic candidates across the nation face historically unfavorable political headwinds in this midterm election, Warnock is not only avoiding a rout but achieving a 10-percentage-point lead over his Trump-endorsed Republican opponent.
This stunning political performance by the Democratic senator in a Southern state did not come by mere happenstance. He has proactively challenged the Republican nominee, Herschel Walker, to three one-on-one debates, while refraining from indecent attacks on the campaign trail. This kind of confidence and sober judgment, combined with his persuasive skills, shows him prepared for a demanding presidential campaign.
Read more...
Why Raphael Warnock Should Run
for President in 2024
7.15.2022
by Bincheng Mao 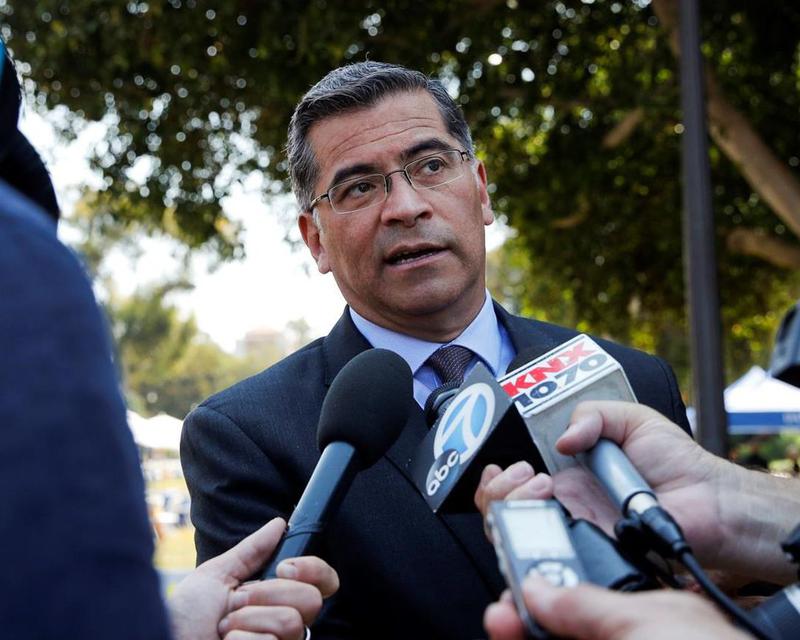 Xavier Becerra, Sec. Health & Human Services
Born in Sacramento Secretary Becerra is the son of working-class parents. He was the first in his family to receive a four-year degree, earning his Bachelor of Arts in Economics from Stanford University. He earned his Juris Doctorate from Stanford Law School. His mother was born in Jalisco, Mexico and immigrated to the United States after marrying his father, a day laborer turned construction worker. He is married to Dr. Carolina Reyes, and he is proud of his three daughters: Clarisa, Olivia and Natalia, and son-in-law Ivan.
Read more...