​Feature
What has Become of the Not Fucking Around Coalition
and Grand Master Jay?
South Africa Project

Rep. Nanette Diaz Barragán  (CA)
House Congressional District 44
Age: 46, Born in Los Angeles, CA
Education: University of California, Los Angeles (BA)
Univ. of Southern California (JD)
​Vice Chair, Congressional Hispanic Caucus
http://barragan.house.gov/
Draft Tim Ryan for President and Nanette Diaz Barragán for Vice-President 2024
About Rep. Nanette Diaz Barragán
Nanette Diaz Barragán was elected to the U.S. House of Representatives in November 2016, becoming the first Latina ever to represent California’s 44th Congressional district.
Born in Harbor City and growing up in its surrounding harbor communities, Nanette’s humble beginnings shaped her interest in issues that matter locally: environmental and health justice, immigration reform, strengthening the economy and affordable and accessible education.
As the youngest of eleven children raised by immigrant parents from Mexico, Nanette knows about the challenges that many low-income minority families face firsthand. Her father, a local tv repairman, instilled in her a strong work ethic and influenced her love for baseball (in particular, for the Los Angeles Dodgers). Her mother, who only completed the third grade, cleaned homes, cared for others, and worked in factories to make ends meet. Nanette learned from her parents the value of hard work and obtained her undergraduate degree from UCLA and her Juris Doctor from USC Gould School of Law.
With a desire to give back to her communities, in the late 1990s Nanette began her career in public service. She steered outreach efforts for African Americans in the Office of Public Liaison for the Clinton White House and worked for the National Association for the Advancement of Colored People (NAACP) focusing on racial health disparities and discrimination.
Nanette was the first woman in 12 years to be elected to the Hermosa Beach City Council, and was then elected by her peers as the first-ever Latina to serve as Mayor of the beach city. During her two-year term on the city council, Nanette was a strong advocate for environmental justice as she successfully stood up to a powerful oil company and stopped a proposal to drill 34 oil and water injection wells in Hermosa Beach and out into the Santa Monica Bay.
Prior to practicing law for ten years, Nanette served as an extern to Justice Carlos Moreno of the Supreme Court of California and, at the Los Angeles Legal Aid Foundation, she fought for justice for low-income families.
In 2016, Nanette decided to take her advocacy to the national level. She ran to represent her neighbors, friends and family members in Congress, with a focus on bringing change and opportunities for those who need it most.
In the 115th Congress, Nanette was elected by her peers to serve as the freshman class president as well as a regional whip, working with her colleagues and reporting back to leadership their thoughts on legislation.
Nanette is Vice Chair of the Congressional Hispanic Caucus and a member of the Progressive Caucus. She serves on the House Committee on Homeland Security, where she chairs the subcommittee on Border Security, Facilitation and Operations, and serves on the House Committee on Energy and Commerce. In 2019, she became the first Latina in 10 years to hold a seat on this prestigious committee and only the second Latina ever to do so. Nanette serves as a voice for the communities that have been on the frontlines of the negative health impacts associated with climate change and environmental injustice. From fighting for comprehensive and affordable healthcare for all to ensuring clean air and clean water for her communities, she works tirelessly for her fellow Americans and the constituents of California’s 44th Congressional District.

As a network of thought influencers generating analytical and theoretical products for the creation of majority Black-led national polities, New Black Nationalists' maintain no contacts, affiliation, or association with political parties.
Disclaimer
A Contingency Plan for the Black Commons & Black Democrats Not Supporting Biden-Harris 2024
@VeseyRepublic 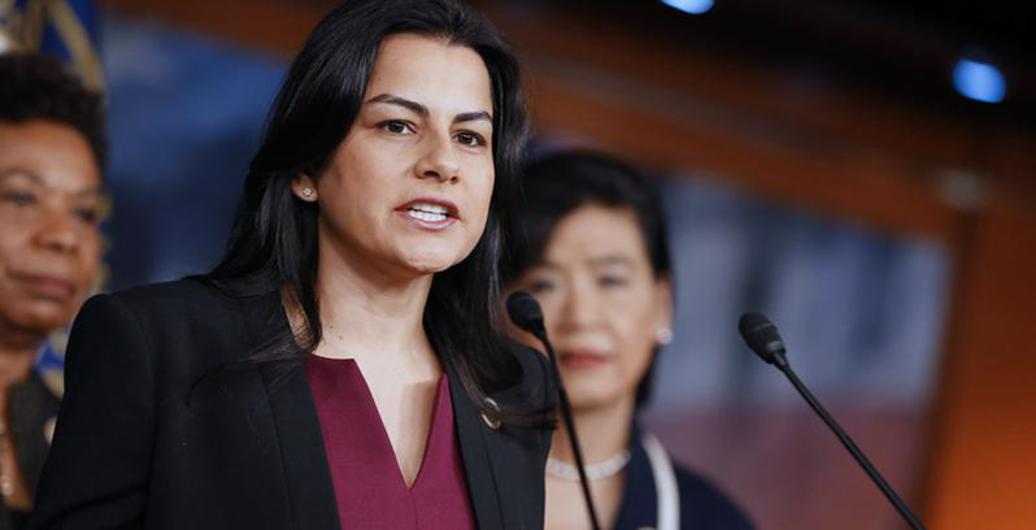 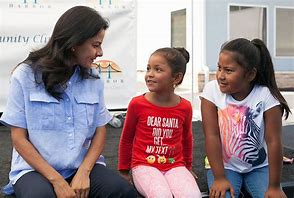