2020: A Great Year for Black People and our Liberation Struggle 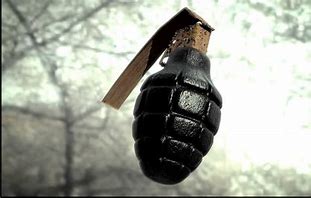