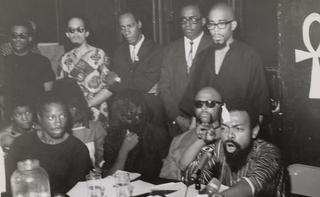 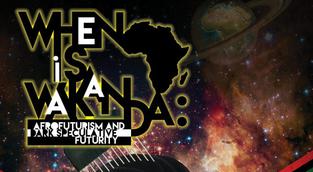 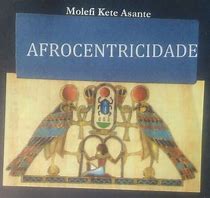 For decades, Pan Africanists dominated what’s euphemistically been called the Black Nationalist movement; that nebulous amalgam of organizations whose political agendas in the 1960s ranged from reforming municipal school boards to overthrowing the U.S. government. But no more.
Read more...
The Black Arts Movement stands as a seminal moment in the Black experience. It marked the emergence of a new Black identity and authenticated the existence of a distinct Black culture within America’s settler state.
It’s the story of an advanced detachment of poets, writers, dramatists, and musicians whose commitment to support the Black Power insurgency placed them in the vanguard of a Black Nationalist Cultural Revolution.
Read more... 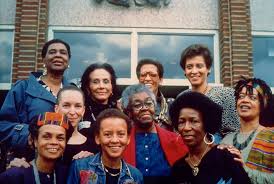 Last October, we resolved to develop a baseline draft of a new cultural model. In creating a reference point that unites Black Nationalists around an ensemble of beliefs that define Black culture, Afrofuturism has emerged as a vital component of our evolving “Cultural Enlargement Theory.”
Afrofuturism has made landfall and torched its ships in the harbor. Its march inland is invading new spaces beyond music, literature, film, and art. As a mode of speculative thought, Afrofuturism—particularly its 2.0 version—is expanding its writ to metaphysics, engineering, astronomy, psychology, and concepts of time and space. In a word, it's overturning Western conventions.
Read more...